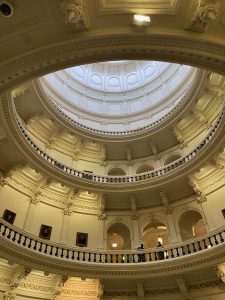 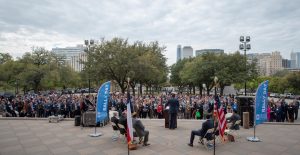 The Texas Association of Builders held its annual rally day and winter board meetings in Austin April 13th through April 15th.  Rally day was a bit muted due to the pandemic this year.  Mask were required at the capitol and in Austin as they had yet to remove the city ordinance to make masks optional.  Before meeting with legislatures a COVID quick test was required and performed prior to entering the capitol.  These precautions did not hamper the spirits of those in attendance as HBAs met with their respective members of the house or senate. 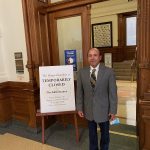 For the North Texas HBA members, after rally day, the evening was spent at a dinner hosted by StructSure.  Area II HBAs were in attendance and enjoyed a great meal at Eddie V’s while discussing upcoming events, industry issues and the current political climate.

Wednesday, April 14th was filled with committee and council meetings.  The morning began with the Government Relations Committee meeting.  During the meeting House and Senate bills were discussed.  The TAB lobbyist and other staff gave detail information, the course of action taken and what TAB was doing in support or in opposition to each bill.  Following GRC, the Young Professionals Council, Texas Builders Foundation, Developers Council, and Membership committees met.  In the developers council meeting, formal processes were discussed as well and the opposition to fees to be a member of the council.  The Sunbelt Builders Show committee was next discussing the upcoming Sunbelt show this summer.  The day ended with the Presidents and VP Council meeting. 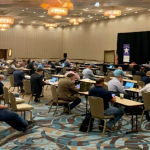 Thursday was the board of directors meeting. Reports were given from all committees.  NTHBA received an award for fundraising efforts during 2020. 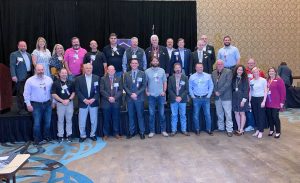 The importance of HomePAC was discussed along with member participation.  On a side note, HomePAC is selling 75th anniversary pins through local HBAs.  All members are encouraged to buy one to support HomePAC.  The board meeting concluded at 12:30pm Thursday.

NTHBA members enjoyed the week seeing old familiar faces and making new friends.  Some key takeaways from the meetings.  For HBAs, continue to support HOMEPAC as they provide a great service and represent our best interest at the capitol.  Get involved!  If you are not actively involved find a place to plug in.  NTHBA, TAB and NAHB are all great resources for your business. 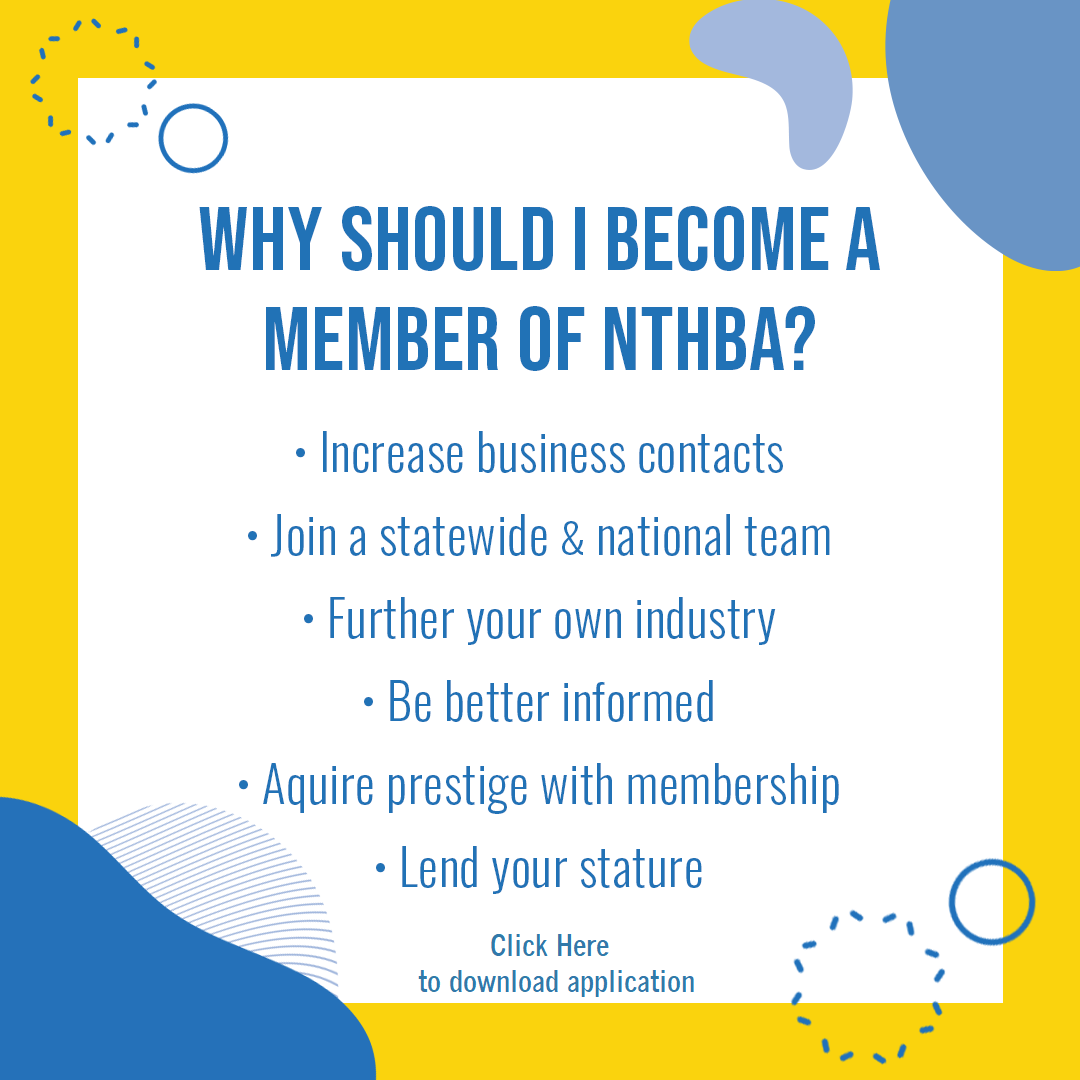 Prices have dropped from record highs spurred by the economic reopening, potentially pointing to an eventual return to normalcy.
View Comments